Take your Health and Fitness to the next level. Get paired with a health and fitness coach who will help you reach your goals. Learn how to exercise, how to eat, and how to become the you that YOU want to be. 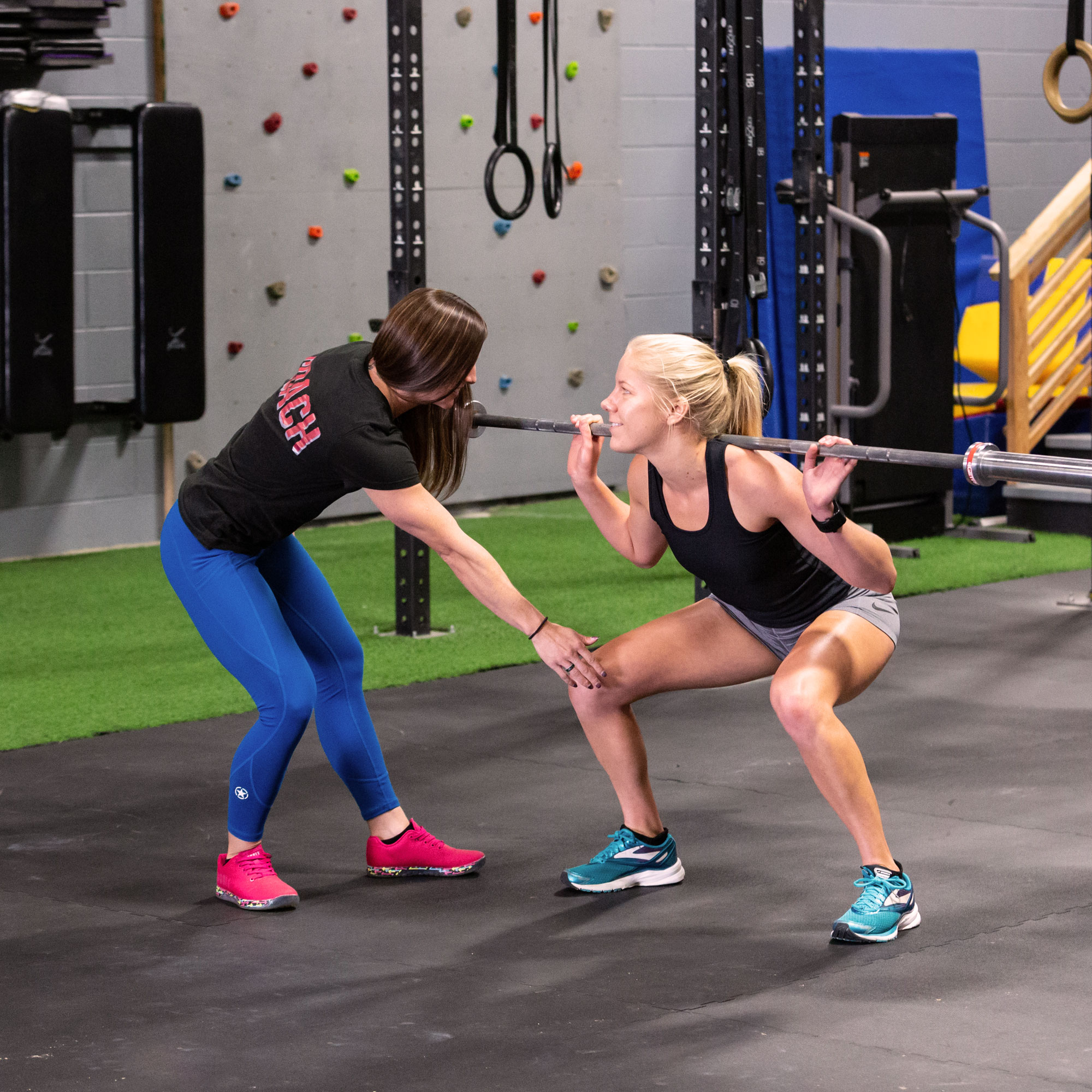 Excel in Your Career

Ever feel like you can never get ahead with your nutrition goals? We’ve all been there. But there are some simple steps you can take to make significant changes and see awesome results.

Download our free guide on simple steps you can take to strip body fat and achieve your goals, today!

Get the Guide  ➔

“Love the community, coaches, athletes, workouts…The coaches work hard to make sure you get the most out of your time there and are so supportive. I enjoy every class I take.”

Take the next step

Get Started with A1 Health and Fitness

Copyright © 2020. A1 Health and Fitness. All Rights Reserved.  |  Designed and Optimized by Nonna Digital Marketing 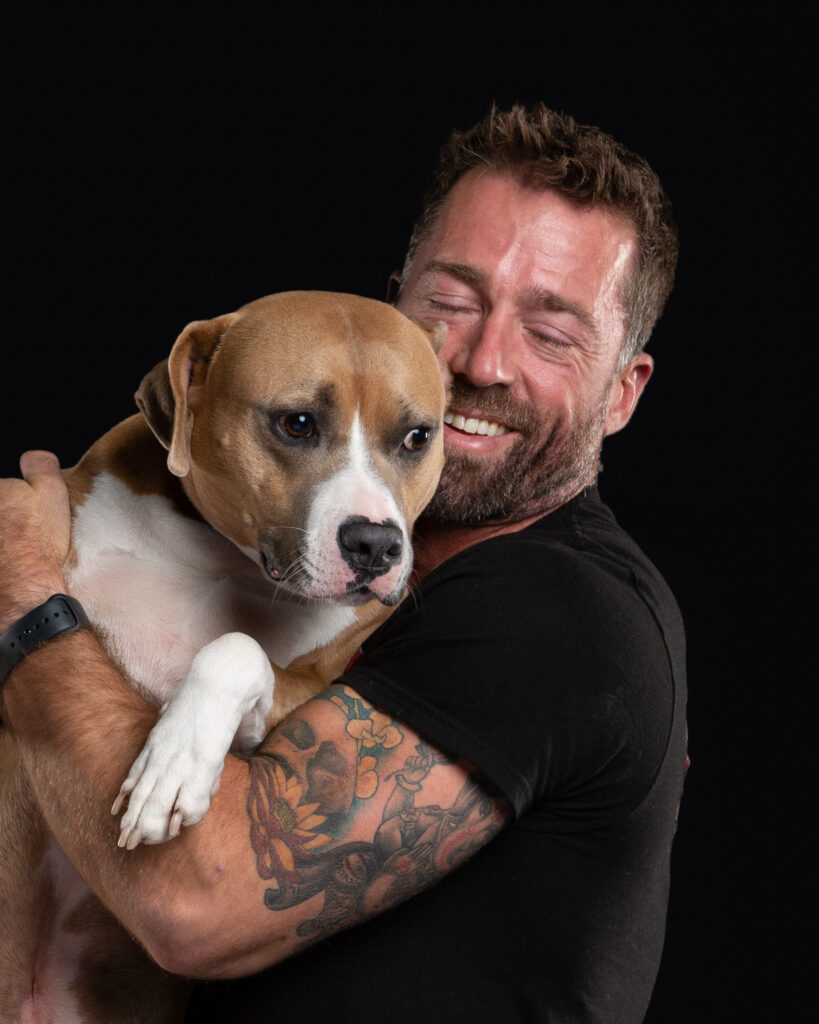 Alex has always been a very athletic and active person. Playing just about every sport under the sun, however he spent more time being involved in Hockey, Gymnastics, Diving and Cheerleading (the latter 3 being very similar in nature). Not only did he grow up being very active he had a very nutritiously conscientious mother who wouldn’t allow him many different kinds of foods. So he grew up with a good basis on nutrition and eating healthy. As he grew older he continued to dial in on the nutrition while working out religiously. He would often pair gymnastics type movements with traditional barbell movements when working out. Therefore when he found functional fitness back in 2010 he fell in love with it and never looked back.

Alex went on to grad school where he got a masters degree in Exercise Physiology and won back to back National Championships in cheerleading. Upon graduating he began working at Froedtert hospital in Cardiopulmonary Rehabilitation and coaching cheerleading locally. He really enjoyed helping people improve their health but wanted to help people before they were requiring surgery and he also knew that a healthy lifestyle through proper nutrition and exercise could prevent many of the issues he was treating people for. In 2008 he was offered a coaching position in New Zealand. He moved there and spent the next 6 years in New Zealand and Australia coaching New Zealand to 2 gold and 1 silver medal in the World Cheerleading Championships and Australia to 1 Silver medal.

In 2014 he moved back to the states and that’s when he opened A1 Health and Fitness. His biggest joys are helping people reach their goals and lead healthy lives through diet and exercise. Whether it’s coaching someone to a PR lift or helping someone shed unwanted pounds or start eliminating poor food from their diet, Alex loves it all. His real passion is nutrition and helping people get off their medication, but he can work with all ages. He enjoys traveling the world, spending time with his dog Charlie and his amazing girlfriend Jen as well as family and friends.